The end of postcolonialism – The Immanent Frame

The author explains his selection of the term "Arab Spring" over other terms like "Arab Awakening" or "Arab revolutions" because of its metaphorical significance in creating a sense of hope. He addresses several important issues surrounding the Arab Spring: First, the awakening came against all colonial and postcolonial ideologies and regimes.

According to Dabashi, "These variations on the theme of delayed defiance hinge on the idea that the revolutions are simultaneously a rejection not just of the colonial oppression they have inherited but, a fortiori, of the postcolonial ideologies that had presented and exhausted themselves as its antithesis in Islamist, nationalist or socialist grand narratives" xviii. The second issue is that the Arab Spring came as a transnational or global liberation movement that has been reverberating throughout the world from Asia, to Europe, to the United States.

Dabashi states: "These revolutions are not driven by the politics of replicating 'the West' - rather, they are transcending it, and thus are conceptually disturbing to the existing political order as to the regime du savior around the globe. An unknown error has occurred. Please click the button below to reload the page. If the problem persists, please try again in a little while. Hamid Dabashi. In explaining his view that the Arab Spring came to signal the death of postcolonialism, he adds: The term "West" is more meaningless today than ever before- it has lost its potency, and with it the notion, and the condition, we had code-named postcoloniality.

The drama of this delayed defiance Arabs have now called their spring; and I will use the occasion to make a case for our having entered the phase of the end of postcoloniality, delivered from exacerbating a historic trauma, xvii The author explains his selection of the term "Arab Spring" over other terms like "Arab Awakening" or "Arab revolutions" because of its metaphorical significance in creating a sense of hope.

Your local Waterstones may have stock of this item. View other formats and editions. This pioneering explanation of the Arab Spring will define a new era of thinking about the Middle East.

In this landmark book, Hamid Dabashi argues that the revolutionary uprisings that have engulfed multiple countries and political climes from Morocco to Iran and from Syria to Yemen, were driven by a 'Delayed Defiance' - a point of rebellion against domestic tyranny and globalized disempowerment alike - that signifies no less than the end of Postcolonialism. Sketching a new geography of liberation, Dabashi shows how the Arab Spring has altered the geopolitics of the region so radically that we must begin re-imagining the 'the Middle East'.

Ultimately, the 'permanent revolutionary mood' Dabashi brilliantly explains has the potential to liberate not only those societies already ignited, but many others through a universal geopolitics of hope. The book is so rich, careful and systematic in making its case that I expect it to define a new paradigm regarding the nature of revolution itself.

He recounts philosophically an open-ended non-linear story, which is still in the making. It offers a fresh look at some deeper resources of Arab societies and cultures. Acclaimed scholar, critic and cultural observer, Dabashi has an intimate knowledge of the region, its geopolitics, history and societies, and the interpretive power to see clearly into the face of the revolution. It deserves to be warmly welcomed and widely read.

Dabashi is that rare hybrid of a pundit and and an expert who deftly and seamlessly transitions between vividly detailed vignettes of the events on the ground and broad vistas of global, historical trends. Get ready for a smooth and breath-taking flight!

Added to basket. Wages of Rebellion. Chris Hedges. Ancien Regime and the Revolution.

The End of Postcolonialism 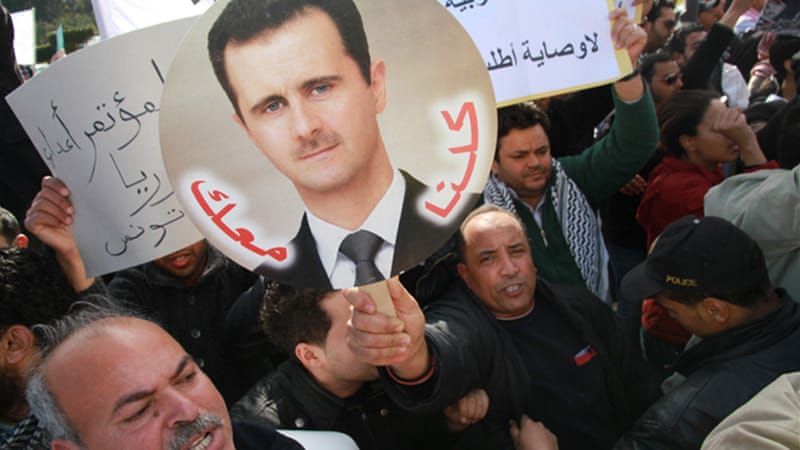 The Arab Spring: The End of Postcolonialism